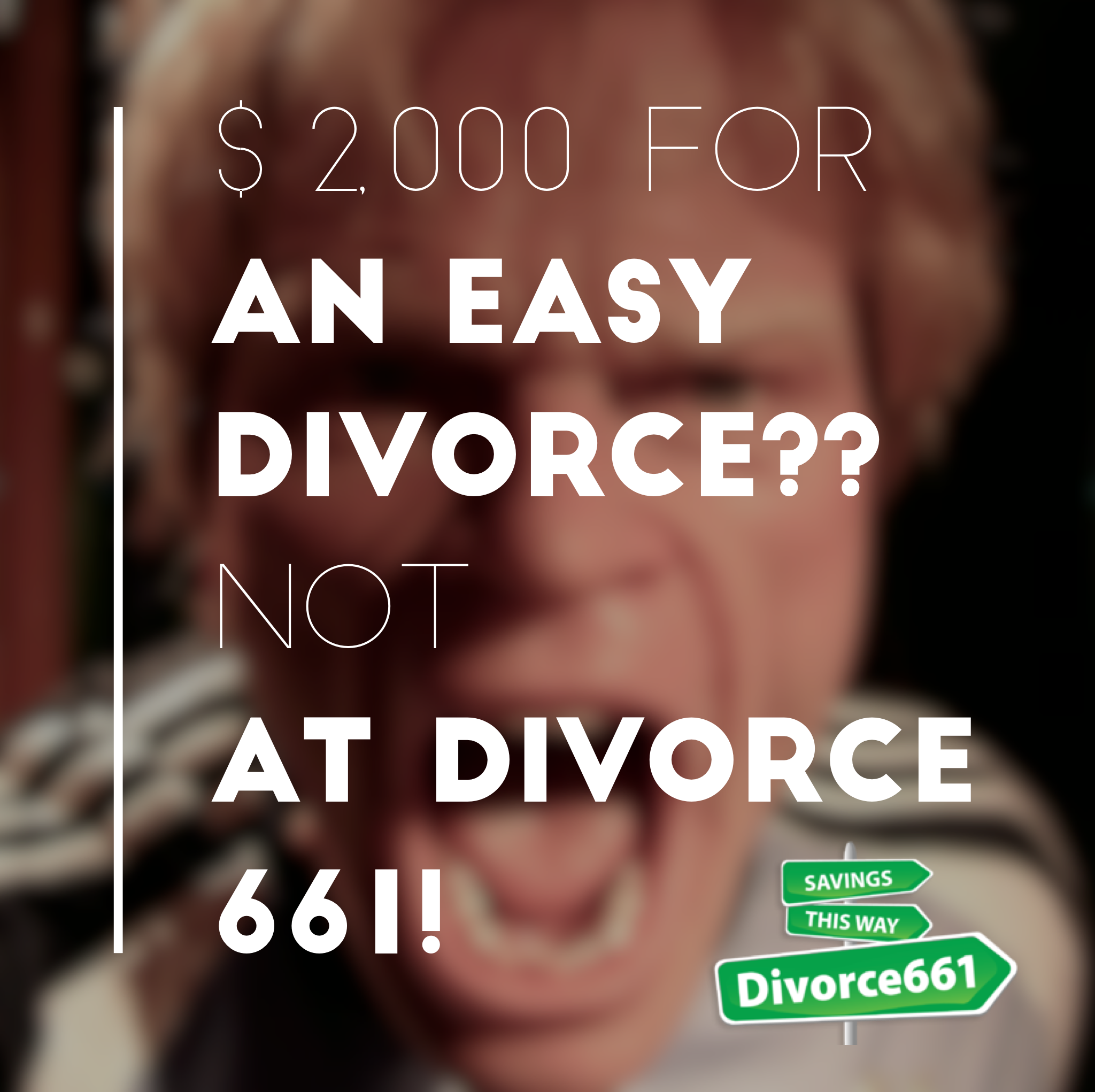 Hi, Tim Blankenship here with divorce661.com and in this video, I wanted to talk about a conversation I had with a client who called, and we were trying to determine if it would be best for her to hire an attorney or to start off with our service so, here’s kind of the background.

Her spouse had already hired an attorney and filed for divorce and she’d been served. So, her question to me was you know, obviously we may or may not come to an agreement but at this juncture should I just hire an attorney.

So, amongst talking about other things we also started talking about the costs, about you know hiring attorneys and that retainers are anywhere from 5,000 to 7,500 and from a cost perspective we’re trying to see what would be the right decision for her and in talking about this she said you know, it’s funny you bring that up, my husband hired an attorney, paid a 5,000 dollar retainer just like you said.

So, the point of this is what I told her is look, if you want to see if we can get you through this for 1,000 bucks as opposed to what your husband is doing, a 5,000 dollar retainer, $2,000 of it already gone and all that’s been done is the case is filed. Why don’t we just get the ball rolling, we’ll file your response.

We’ll get you as far as we can, worst case scenario we’re 50 percent cheaper even if we only filed the response at that point so, in doing so she decided to use us and we have filed the response and she paid that flat fee and her spouse’s attorney, they are well over 10,000 dollars in attorney’s fees and we’re still at the 1,000 dollars that we quoted her for the flat fee.

Now, it may be that she needs to get an attorney at some point, but we’ve done so much of the work, the equivalent we’ll call it of $10,000 dollars of work for that $1,000 dollars, that she can now use that $9,000 dollars if we’re going to do the math for an attorney for actual litigation as opposed to just doing paperwork and filing documents with the court, which in my opinion you don’t necessarily need an attorney for.