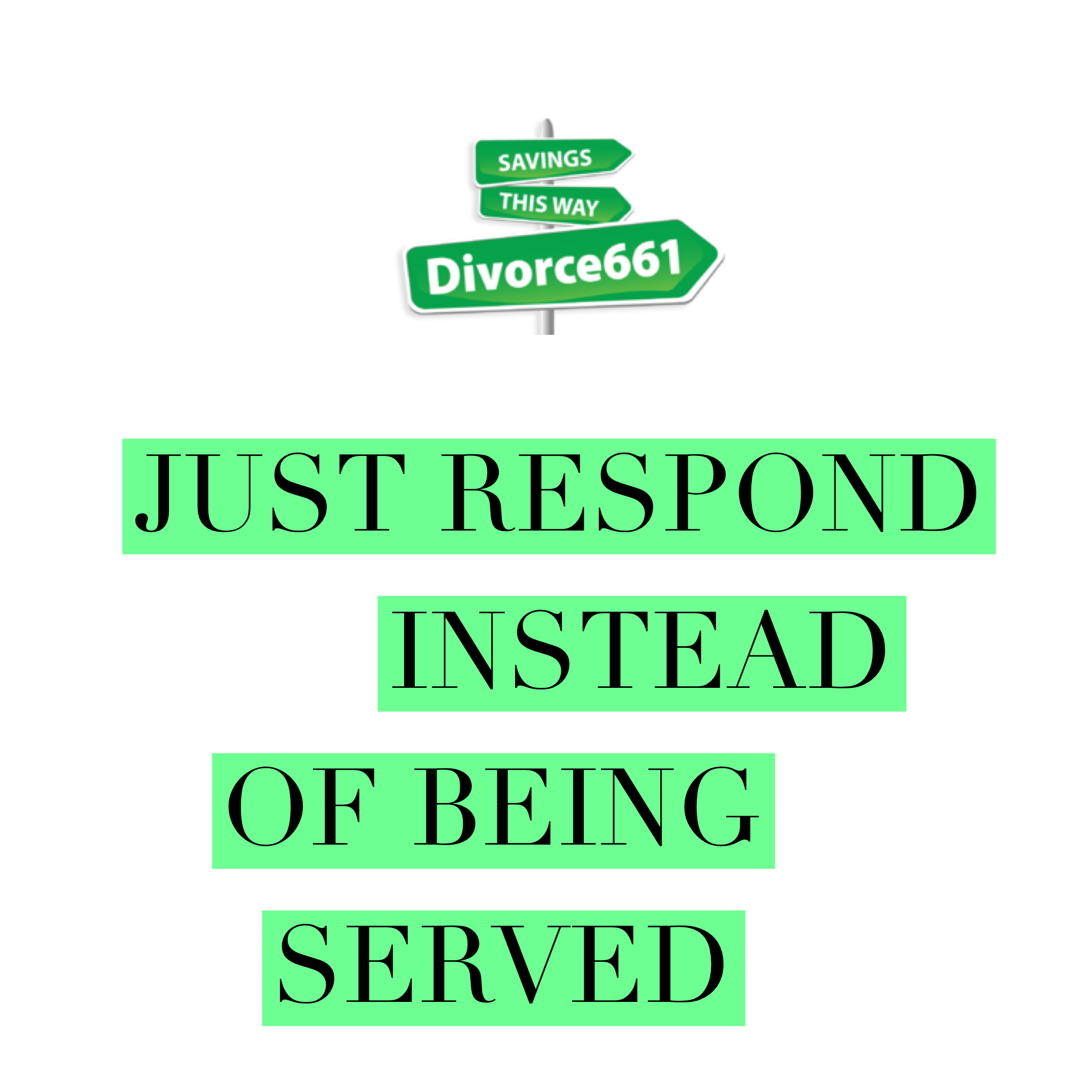 Hi, Tim Blankenship here, divorce661.com and in this episode what we’re talking about is how to avoid being served, if you will.

When you go through a divorce, a petition is filed, the petition is served, and then a response is filed. That’s the general way an uncontested divorce will follow. If you’re going to have the response filed and you have an amicable case, there’s no need to serve the other party. Let me give you an example. 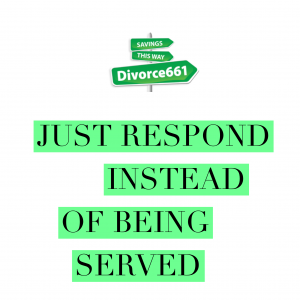 We have clients for one reason or another, they want to file the response even though it’s not necessary when it’s amicable. I should back up a bit. When we have our clients come in we only have the petition filed. We purposely don’t have a response filed because we know we’re controlling the case and we’re not going to do a default, we’re going to be doing a stipulated agreement so we’re in control of that, so no response is necessary because it saves people money on court fees.

When you are going to have an uncontested case, by definition, where a petition is filed and a response is filed, you do not have to serve the other party. Here’s the scenario we had and say, Tim I saw the video you did where you said if a response is filed we don’t have to submit our financials to the court.

By filing a response, you don’t have to file an income and expense declaration. That’s one of the things we’ve talked about in past videos. That was the case with this couple. They didn’t want to submit their financials to the court, so they wanted to file a response. In this case we did not have to serve the respondent. Essentially we filed the petition.

Keep in mind there’s also another way to do that, which is notice and acknowledgment of receipt, which can be done by mail.