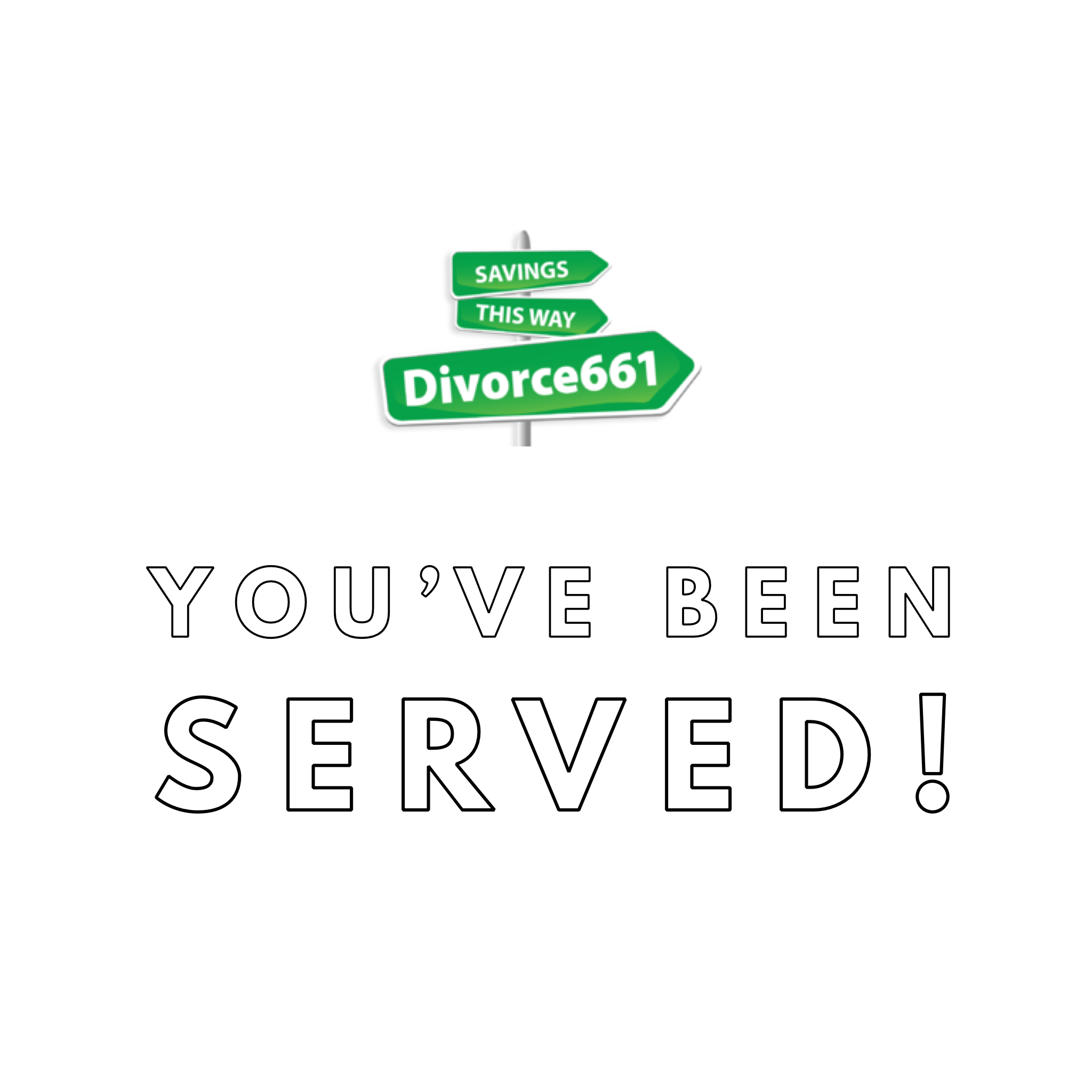 Hi, Tim Blankenship here with divorce661.com and in this episode what we’re talking about is when people receive their summons and petition, so when you are served or someone is served.

What we’re asking folks to do is not get bent out of shape based on what is in the request for the petition. So let me give you an example. We get calls for lots of types of services related to family law and divorce and some of those calls are, hey Tim, I was just served by my spouse. 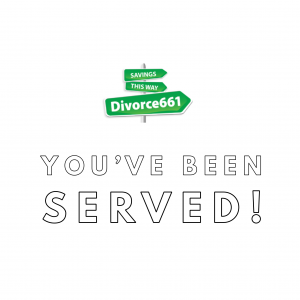 They’re also going to advise them to ask for spouse support whether they want it or not. Here’s the rationale. Say someone hires an attorney and they don’t want spouse support but then they don’t want attorney’s fees, it wasn’t on their mind, but when they go to the attorney, they’re going to say you should ask for these things so in the event you want them down the road, you can ask for them.

The theory is if you don’t ask for it now it’s going to be hard to convince the court, if this goes to trial, to change your mind and it might be used against you to say you didn’t ask for that in your petition. Ultimately what you put in your petition is not what you’re going to get. It’s either going to be agreed upon between you and your spouse or it’s going to be decided by the judge at trial. So, really, what I wanted to get across in this video is, don’t get bent out of shape when you receive the petition.

Yes, it’s not a good feeling to be served, that’s why we do a lot of our service by mail instead of personal service. There is a way to do that and not be so offensive, but don’t get bent out of shape in reading it. Take it for face value. Your opportunity is to respond, of course, but ultimately if you can speak with your spouse, ultimately we’ll just come up with an agreement and that will supersede anything requested in the petition.