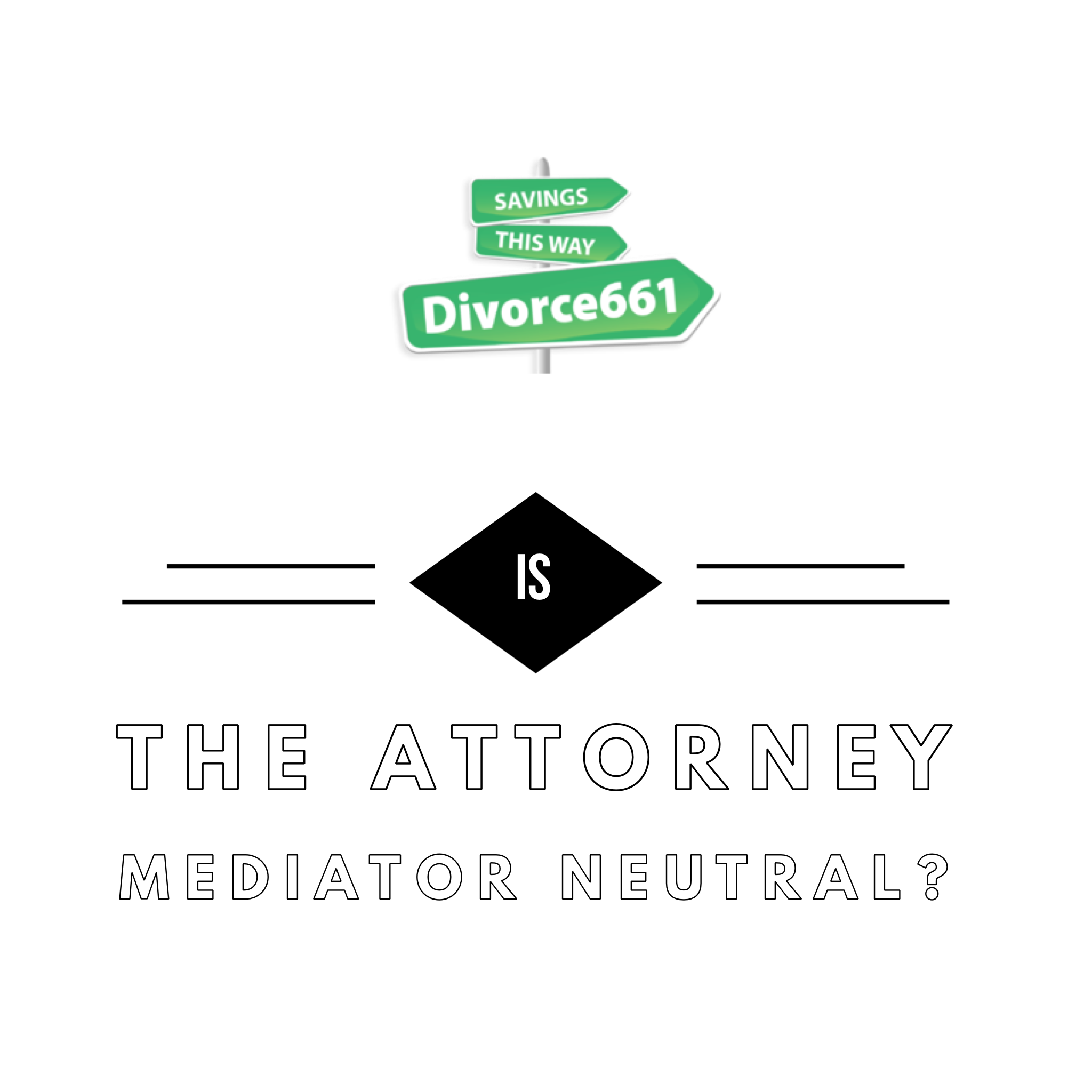 Hi, Tim Blankenship here with divorce661.com. In this episode we’re talking about law firms posing as mediators in your case. Let me set this up. I don’t want to say that attorneys can’t be mediators and they’re faking being a mediator. I want you to understand when someone has an attorney that they are not your mediator.

Let me explain. We had clients that were going to work with us, they were amicable. We were supposed to start on a certain date and then I never got the call. When I followed up with them it turned out that the other spouse went out and hired an attorney. The impression that the other party had, that the wife had, is that it was their mediator. 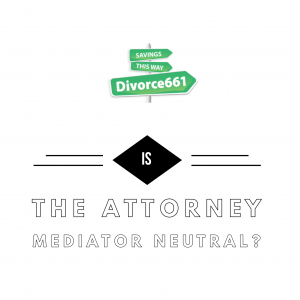 The issue here was, in misunderstanding or mis-characterizing the role of the attorney, the wife thought that that was their mediator and she was going to be helping them both. You can have a mediator who is an attorney, but they do not represent either side. If you’re receiving a petition or any paperwork from an attorney and their name is at the top of the paperwork, they represent that party. They do not represent you, and they don’t have your best interests in mind.

In fact, they have their client’s best interests in mind. In this particular case I had to explain to this wife that she needed to respond. She couldn’t take it on face value that this was going to be the attorney mediating the case because she was the attorney of record for the husband. You’ve got to be careful with, as I say, attorneys posing at mediators.

For us, we are a neutral 3rd party. We don’t represent clients in any cases at all as our role. We do pure mediated cases and amicable cases for folks trying to get through this. So there’s never a concern with us. It’s when there’s an attorney you need to really make sure who they are representing or if they are truly paying a mediated role. Tim Blankenship, divorce661.com. Hope you’re having a great day. We’ll talk to you soon.