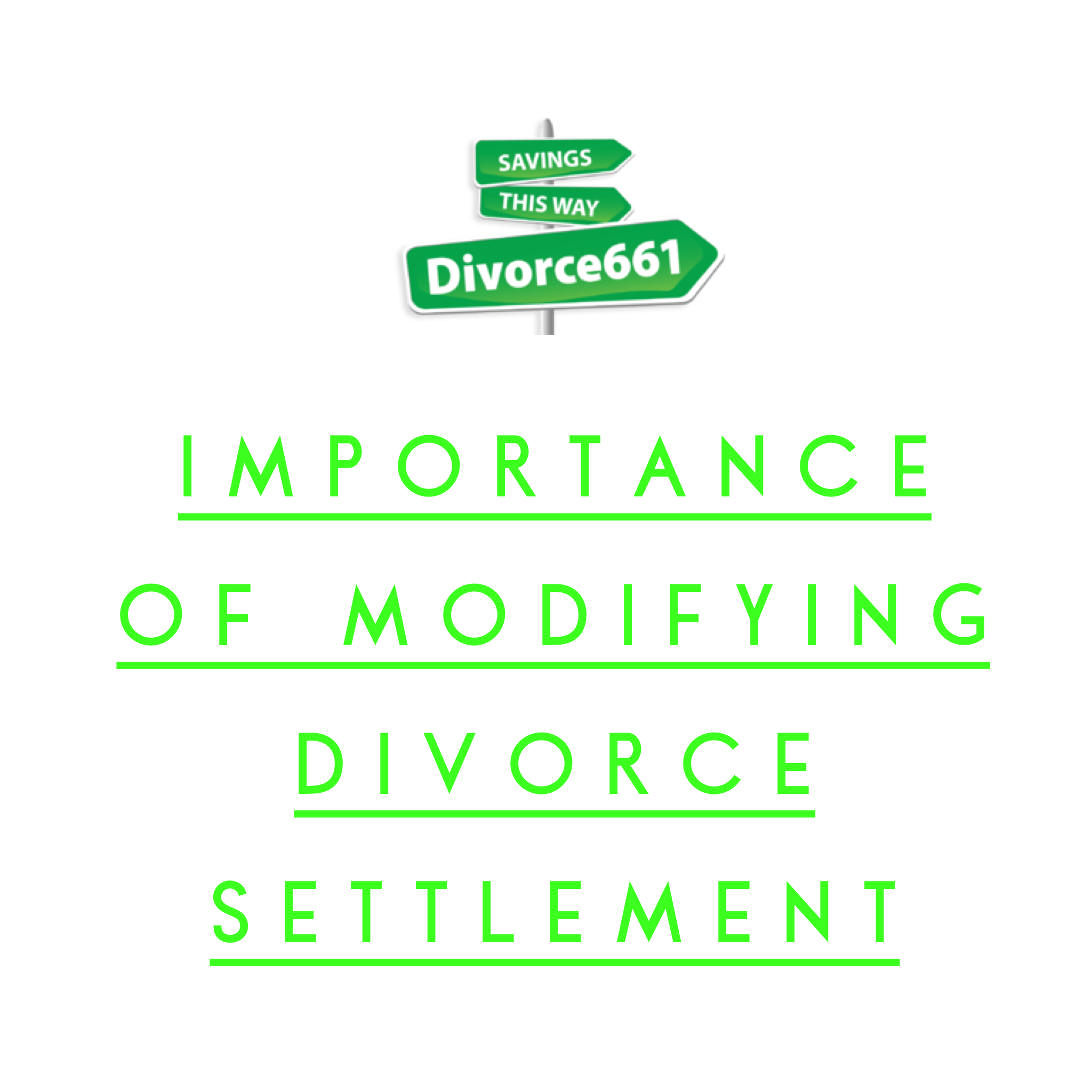 Hi, Tim Blankenship here with divorce661.com and in this video we’re talking about why it’s important to formalize any change or modification of anything related to your judgment. Let me give you an example.

When you have your final judgment prepared and then later you want to amend something or modify something, say child support or spousal support or custody or visitation, it’s important that you actually memorialize that by filing a stipulation with the court. 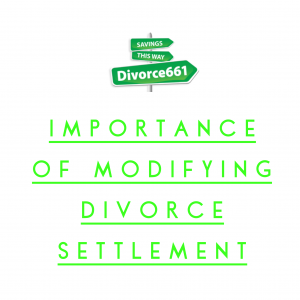 I want to give you an example. I had a past client call me. We did their divorce a couple of years ago and he said, Tim 2 years ago my wife and I had an agreement verbally to stop the alimony and everything’s been fine but now we need to buy a house or refinance, I forget the issue but it had something to do with the lender needing to see that that order was not the case anymore, and they had never done the stipulation.

The underwriter actually said they didn’t even need the stipulation, they would just need something in writing that they would notarize and say that spousal support has been paid for a specific time and, while that’s great for the home loan purpose, what you’re going to want to do with the court is formalize that.

You’ll notice most orders will say spousal support, for instance, or child support is paid until a specific time for a specific amount. If you don’t modify that and you don’t change that in writing, then you’re still on the hook for that money. What could happen, if you’re the one paying and you have a verbal agreement with your spouse not to pay it, but you don’t formalize that with the court, 5 years from now the spouse that should have received, maybe they get upset for some reason and they want to go after that money.

You’d still have to owe that. Even though you may have had a written agreement, the court would likely force you to pay that because you never formally modified it. So, in this particular case, while the letter would suffice for the underwriter, we advise that it’s best to, obviously, modify the spousal support order. We can even back date it, which he was surprised to hear.

Probably one other thing we should touch on, they had stopped paying it a year or 2 ago, and I said we need to write the order to back that up, to say yes we’re filing this stipulation to modify now, but we’re modifying it saying that the agreement to spousal support was to stop at whatever point they stopped, a year or 2 ago.